A picture has been leaked of a prototype of the Microsoft Xbox 360 Project Natal, and as you can see from the photos the prototype version looks smaller than the one that Microsoft [MSFT] showed off when Project Natal was announced. 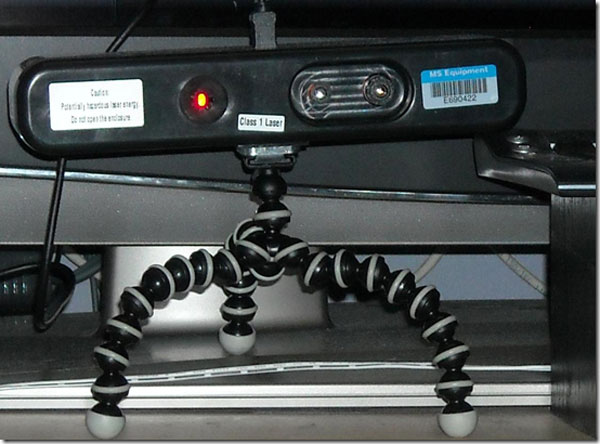 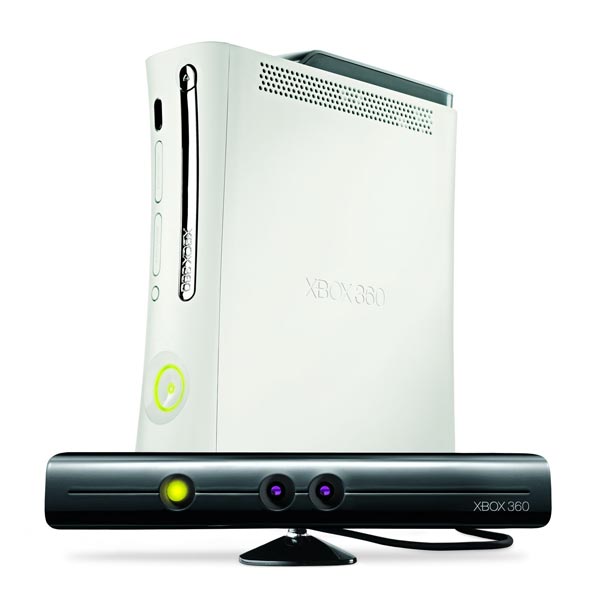 As you can see in the first photo, the prototype Project Natal is mounted on a gorillapod, and it uses an RGB camera, a depth sensor, a custom processor and a multi array microphone.

There are still no exact details on when we will be able to get our hands on the Microsoft Project Natal, although it looks like it is still on schedule for release just before Christmas 2010.