We have heard that Microsoft’s Xbox 360 Project Natal has been renamed ‘Kinect’ and also heard some information of what games will be coming with this new add on for the Xbox 360.

Now we have a video of one of the games in action, albeit a short one, but the Star Wars game for the Xbox 360 looks totally awesome, check it out in the video below. 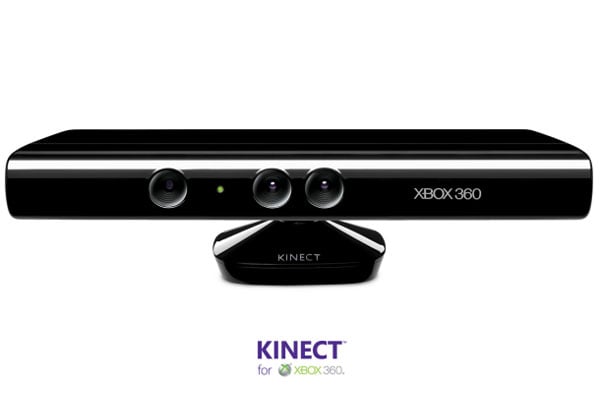 If these are the sorts of games we are going to see on Kinect, that I suspect it is going to be a very popular accessory for the Xbox 360..