The Microsoft Windows RT 8.1 update was made available recently in the Windows Store, the update was then  pulled after a number of users reported issues with the update.

Microsoft released a restore image for the Surface RT, and then released a statement, saying that they were working on the issues that the original update caused. 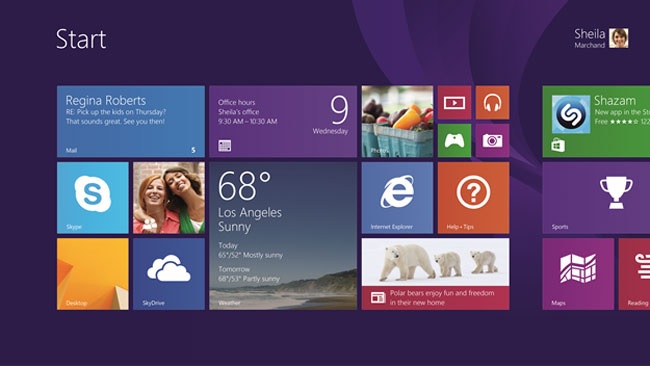 Good news as the Windows RT 8.1 software update is now available again from the Microsoft Store, and Microsoft has also released a new statement, which you can see below.

“This was due to a rare situation where firmware updates had not completed at the time of the update to RT 8.1. In most cases, if a customer encountered this issue the result was simply an extra reboot. However, for a very small percentage, the boot configuration data was affected which prevented a successful boot. We worked to quickly resolve the issue and now encourage customers to update their Surface RT devices. Surface Pro and 8.1 customers were not impacted by this issue.

“As previously announced, there is a recovery solution available for download here for Surface RT customers who experienced the installation issue. We apologize for any inconvenience this may have caused. If an issue occurs with our software or devices, we take immediate steps to ensure a quality experience for every single customer—that’s been our driving priority in this case, despite the very limited number of customers impacted. We are grateful to the customers who shared their Surface RT devices, assisting our efforts to determine the root cause quickly.”

You can download the Windows RT 8.1 software update from Microsoft’s Windows Store.