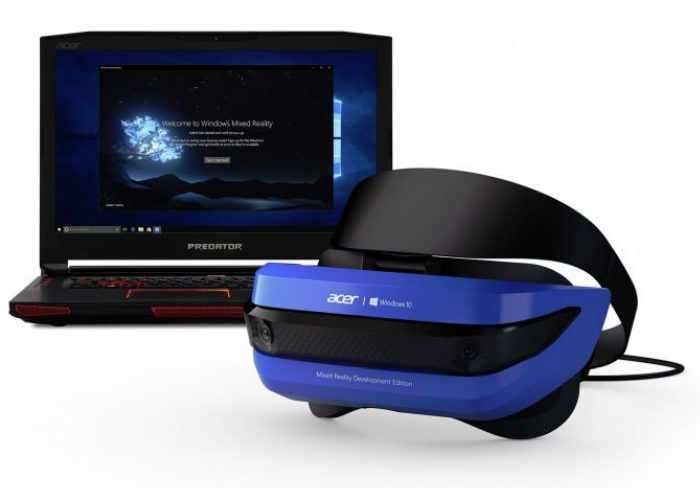 Microsoft has this week announced the start of shipping for the new development kit which has been created and now labelled “Windows Mixed Reality” previously known as Windows Holographic.

The Microsoft Windows Mixed Reality headset is equipped with two 1440 x 1440 pixel LCD displays offering refresh rates up to 90 Hz as well as connections for HDMI 2.0 and USB 3.0 and a dedicated audio connection.

On the front of the headset on the right-hand side is a camera which transforms the headset into a mixed reality device which is capable offering both virtual and augmented reality. Watch the video below to learn more about what you can expect in the future once applications have been created for the platform.

If you are interested in creating Windows 10 VR and AR applications jump over to the official Microsoft website to register your interest.