Even with the launch of its latest Windows 8 operating just a month ago, Microsoft is already busy building it next-generation Windows client.

Several sources close to the development of the new Windows operating system, have indicated that Microsoft is preparing to start rolling out annual updates to its Windows platform on a regular basis. 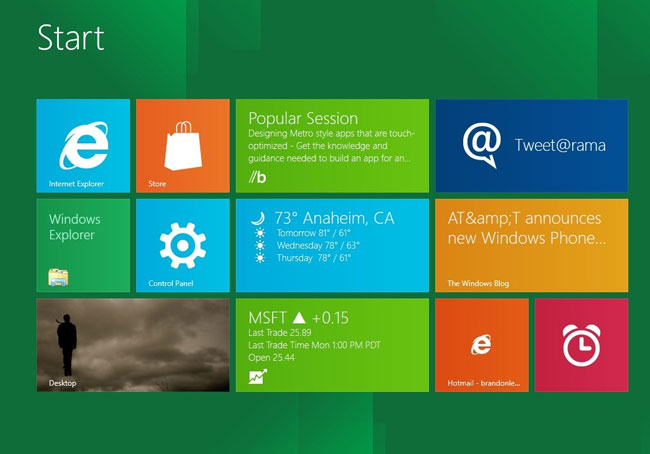 Sources close to the Microsoft development team have already revealed that an update on the Windows side, due in mid-2013. With sources explaining to the Verge technology website that

“Microsoft is aiming to make Windows Blue the next OS that everyone installs”-“Microsoft will price its next Windows release at a low cost or even free to ensure users upgrade. Once Windows Blue is released, the Windows SDK will be updated to support the new release and Microsoft will stop accepting apps that are built specifically for Windows 8, pushing developers to create apps for Blue. Windows 8 apps will continue to run on Blue despite the planned SDK changes.”

Apparently users will require a legitimate copy of Windows to install Windows Blue and any Windows apps or will stop working if a pirated version of Windows is installed. Unfortunately none of this information has been confirmed as yet by Microsoft, but as soon as information comes to light we will keep you updated as always.