As 3D printing grows in popularity and starts to brake through in to the main stream, many users will be looking for operating system support and ease of use and this week Microsoft has detailed the 3D printing standards that are include in their latest Windows 8.1 operating system.

The Windows 8.1 update that will be rolling out to Windows 8 users later this year and in the video after the break Microsoft’s Gavin Gear gives an overview of 3D printing support in Windows 8.1 together with a demonstration of printing a 3D object from a Windows Store app to a 3D Systems Cube 2 printer using the Windows 8.1 Preview build. 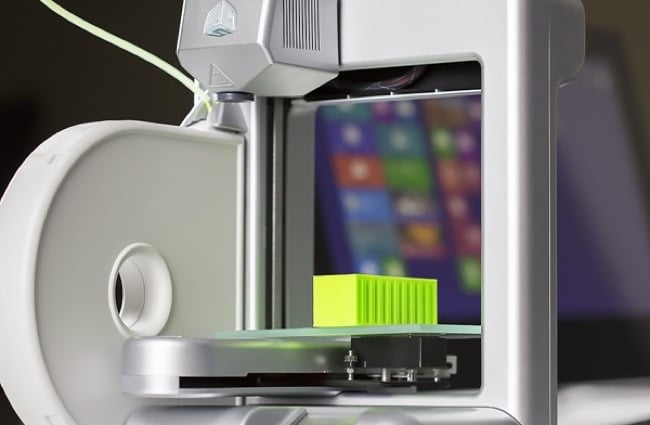 ”You put something on the turntable, and it turns. Lasers shoot out, and your physical model turns into a digital design,”-”We’ve optimized the whole process to work seamlessly with MakerBot Replicator Desktop 3D Printers, but you get standard design files to use on the 3D printer of your choice. You don’t need any design or 3D modeling skills to get started, and it all happens in just minutes.”

For more detailed information on the new Microsoft Windows 8.1 3D Printing Standards visit the Microsoft website for a full run through and specifications.