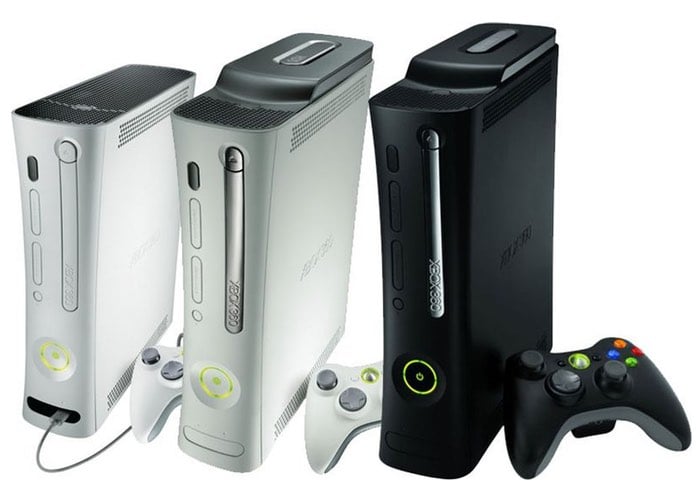 Microsoft’s Xbox 360 is over 10 years old and now Microsoft has announced that they will stop making the console.

Whilst they wont make any new 360 consoles, the company will sell their remaining inventory of the console, they also announced that they will continue to support the platform.

Xbox 360 means a lot to everyone in Microsoft. And while we’ve had an amazing run, the realities of manufacturing a product over a decade old are starting to creep up on us. Which is why we have made the decision to stop manufacturing new Xbox 360 consoles. We will continue to sell existing inventory of Xbox 360 consoles, with availability varying by country.

Microsoft revealed that owners of the console will still receive Xbox Live and the Xbox Live servers will remain online, all 360 hardware will also be supported by Microsoft.

I want to personally thank the Xbox community – that includes the vast and diverse audience of gamers, developers and publishers who brought so much passion and creativity to the Xbox 360. You are the heart of what we do at TEAM XBOX, and you have been critical to the success of Xbox 360.

The company did not reveal how long they will support the console for, although we suspect it will probably be for the next few years at least. Microsoft will be looking to convert all of those 360 console owners into users of its new Xbox One console, so it would be a good idea to keep them happy by supporting their original platform.