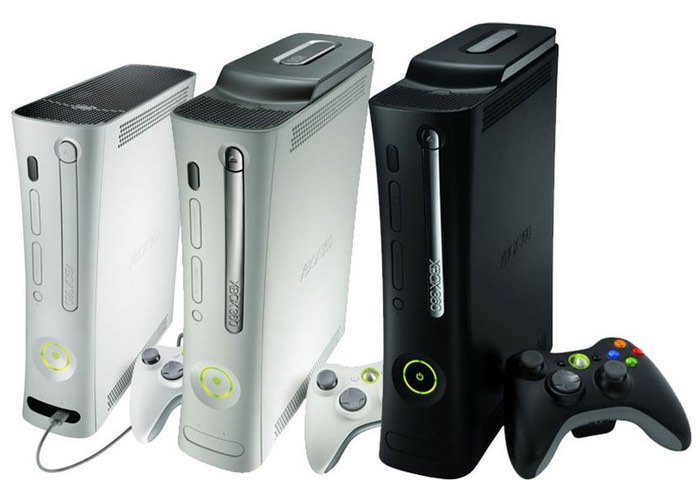 Over the weekend Microsoft’s old generation Xbox 360 celebrated its 10th birthday after being made available via retail on November 22nd 2005.

To recap the original 360 console was equipped with a 3.2 GHz PowerPC Tri-Core Xenon processor that was supported by 512 MB of GDDR3 RAM clocked at 700 MHz and 500 MHz ATI Xenos.

The Xbox 360iIs currently the sixth highest selling video game console in history and as of June 2014, 84 million Xbox 360 consoles units had been sold worldwide.

Launched worldwide across 2005–2006, the 360 was initially in short supply in many regions, including North America and Europe. The earliest versions of the console suffered from a high failure rate, indicated by the so-called “Red Ring of Death”, necessitating an extension of the device’s warranty period. Microsoft released two redesigned models of the console: the Xbox 360 S in 2010, and the Xbox 360 E in 2013. The Microsoft 360 was released on November 22, 2005, in the United States and Canada;[5] December 2, 2005, in Europe and December 10, 2005, in Japan.

More recently Microsoft has this month rolled out its new Xbox One Experience for the Xbox 360 consoles successor that provides next-generation console owners with the ability to play older 360 games thanks to its backwards compatibility feature.