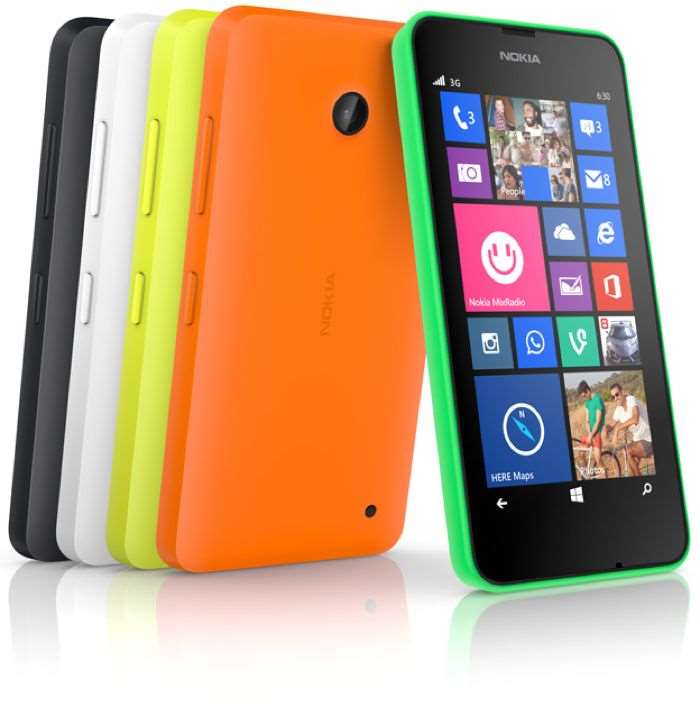 Microsoft announced previously that it would be ending support for its Windows 8.1 operating system on the 11th of July 2017.

According to a recent report from AdDuplex, around 73.9 percent of all Windows Phone users are running Windows 8.1, only 20% of handsets are running Microsoft’s Windows 10 Mobile OS.

As yet there are no details on whether microsoft will change their mind on this and extend support for the handsets, considering that over 70 percent of Windows Phone users are running the OS.