Microsoft has announced that Windows XP will no longer be supported in terms of updates after April 8, 2014. In case you can’t recall, it was reported back in November that Microsoft will also discontinue support for anti-malware products as well.

Recently, Microsoft announced that the the company will continue to provide antimalware updates for Windows XP until July 14, 2015. 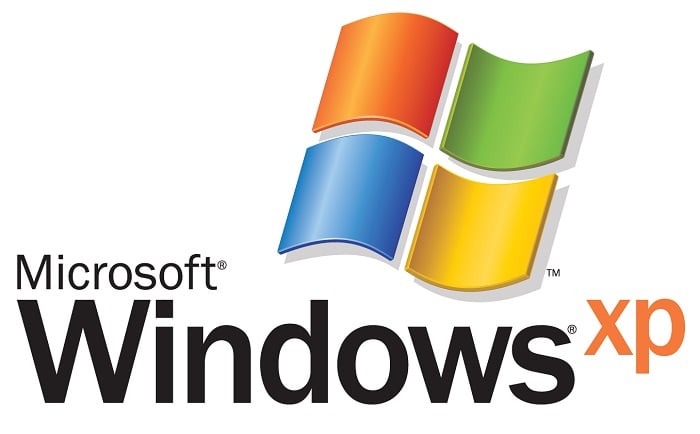 Microsoft has announced the Windows XP end of support date of April 8, 2014. After this date, Windows XP will no longer be a supported operating system. To help organizations complete their migrations, Microsoft will continue to provide updates to our antimalware signatures and engine for Windows XP users through July 14, 2015. This does not affect the end-of-support date of Windows XP, or the supportability of Windows XP for other Microsoft products, which deliver and apply those signatures.

This should give enough time for those who are still using Windows XP to migrate to a newer version of the operating system, as without security, you’re just putting yourself on risk.