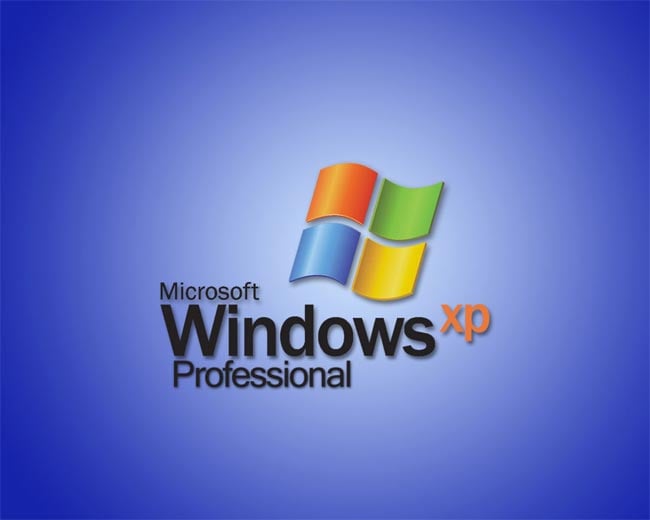 Users can certainly opt for third-party system, but with no more security patches coming, Windows XP will definitely be vulnerable to attack. With Microsoft going to the trouble to say it will guarantee these updates I’d wager that’s pretty much the software giant’s way of saying no more updates will be coming. It’s also worth noting that Windows XP users can’t upgrade directly to Windows 8.1. XP users will have to upgrade Windows 8 and then upgrade to Windows 8.1.