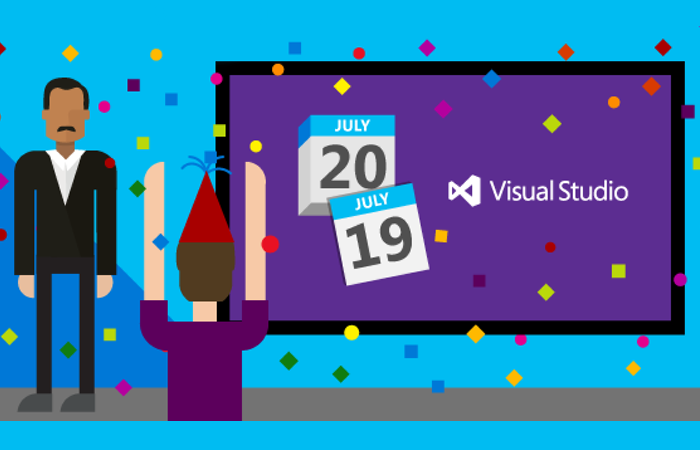 Ahead of the highly anticipated launched of the new Windows 10 operating system that will be rolling out worldwide later this month on July 29th.

Microsoft has this week launched their new Microsoft Visual Studio 2015 software as planned, for developers to now download and purchase, together with .NET 4.6.

The Visual Studio 2015 software as been designed to provide a cross-platform C++ development environment for shared components supporting all the major mobile technologies in the form of iOS, Android and Windows. Together with support for game engines such as the powerful Unity. Microsoft explains a little more :

Visual Studio 2015 also includes the latest Azure SDK providing one-click provisioning and deployment to Azure for web sites and cloud services, along with easy management of all or your cloud resources. Whether your application is using IaaS or Paas in Azure, built with .NET or Python or Node.js, or deploying to Windows or Linux or Docker containers, the cloud tools in Visual Studio 2015 let you easily integrate with Azure.

For full details on the new features and enhancements in the latest Microsoft Visual Studio 2015 software jump over to the Microsoft website.