This week Microsoft have released details about their cloud based Office Web Apps saying that more than 20 million people have accessed the service within the past 100 days. 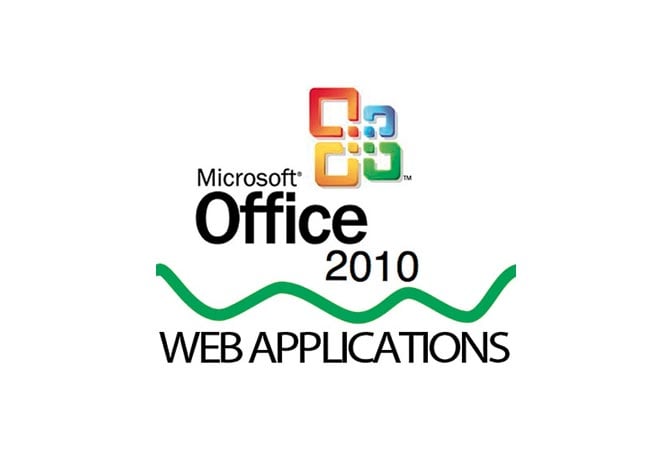 One of the new features Microsoft has added is the ability for customers to open Office files on their desktop directly from its cloud-based SkyDrive storage function. Together with a new embed feature for PowerPoint presentations and Excel spreadsheets, allowing them to be displayed in a blog or on a website.

Microsoft has additionally made Office Web Apps available to seven more countries this week Australia, Austria, Belgium, France, Germany, Russia and Switzerland. Adding to the already enabled countries of the US, UK, Canada and Ireland.