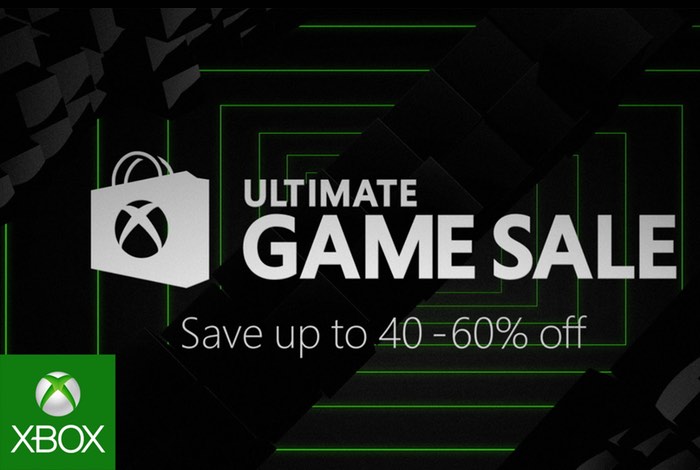 If you are looking to stock up on the few bargain Xbox One, PC and Xbox 360 games, you will be pleased to know that Microsoft has today announced the Xbox Ultimate Game Sale will start tomorrow offering up to 60 percent off games on Xbox and PC.

The Microsoft Ultimate Game Sale starts tomorrow and continues until July 11th after which the sale prices will revert back to their normal retail pricing structure. Check out the video below to learn more about what you can expect from the games on sale next week.

The Ultimate Game Sale features over 250 deals on Xbox One and Xbox 360 titles, and for the first time ever the sale will include discounts on Windows 10 games and special pricing for Xbox One consoles. Save up to 40 to 60 percent on Xbox games, with some titles at more than 60 percent off. If you’re an Xbox Live Gold member, you can save up to an additional 10 percent. Discounts are valid from 05 July through 11 July 2016.

** The Ultimate Game Sale deals early but the sale officially starts on 5th July. Sale prices won’t be reflected until this time.

There are also over 30 offers for all of the PC gamers out there, including deals on Quantum Break, Rise of the Tomb Raider, and Gears of War: Ultimate Edition. Check out the full list of PC games included in the Ultimate Game Sale here.