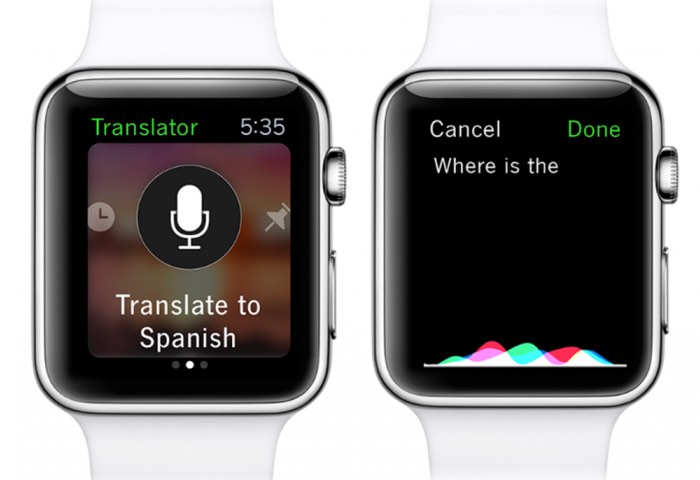 As well as releasing a new update that brought Microsoft’s Outlook to the Apple Watch, Microsoft has also made available its Microsoft Translator service for both Android Wear devices and Apple Watch.

Microsoft Translator is capable of converting any spoken words into an instant translations across fifty languages and is available to download from the Google Play Store and iTunes App Store now.

With the all-new Microsoft Translator for Apple Watch and Android Wear, just speak into your watch to get instant translations in 50 languages. You can translate even faster by pinning your most commonly used translations and settings to your watch screen for easy access, and browse your history of recently used phrases. The companion apps for iPhone and Android let you manage your settings and translate right from your phone or when you prefer to translate typed text. 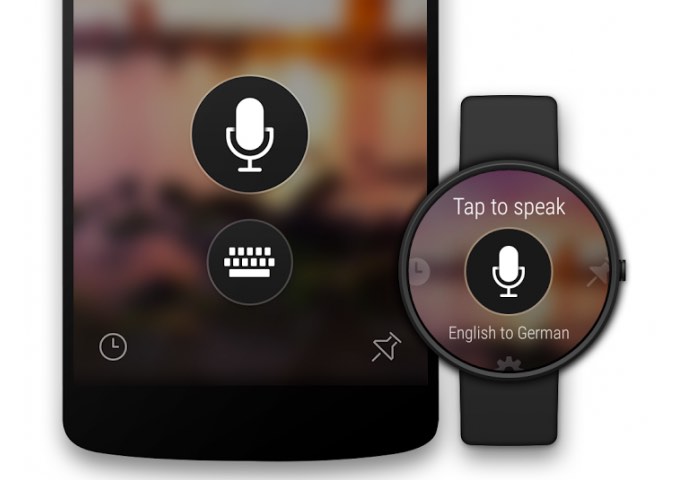