Microsoft has just unveiled their new Touch Mouse which is fitted with a matrix of capacitive touch-sensing electrodes on its surface, allowing for multittouch gestures similar to features found on track pads and Apple’s Magic Mouse.

Microsofts new Touch Mouse lets you do everything you can do with a mouse, such as point and click, but also adds gestures with one, two or three fingers, allowing controls such as flicks, pinch-to-zoom, and panning to name just a few. Watch the video after the jump to see the device in action. 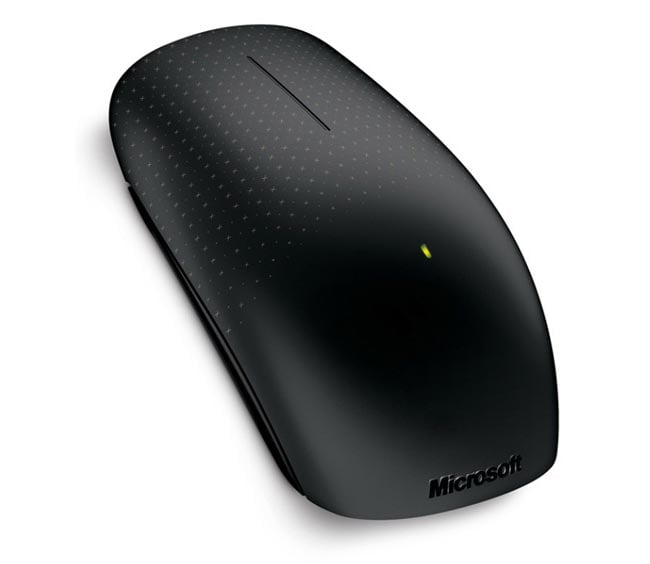 The Microsoft Touch Mouse is currently available to pre-order from Amazon and Microsoft direct and will start shipping in June 2011 for the estimated retail price of $79.95.