A court in the UK has ruled that Microsoft’s SkyDrive infringes on a trademarked owned by British Sky Broadcasting Group, and now Microsoft has agreed to change the name of SkyDrive worldwide.

Sky has noted that Microsoft will not appeal the court ruling, ad the two companies have agreed, and that Sky will allow Microsoft to continue to use the SkyDrive name for a reasonable period of time until a new name is chosen for Microsoft’s cloud device. 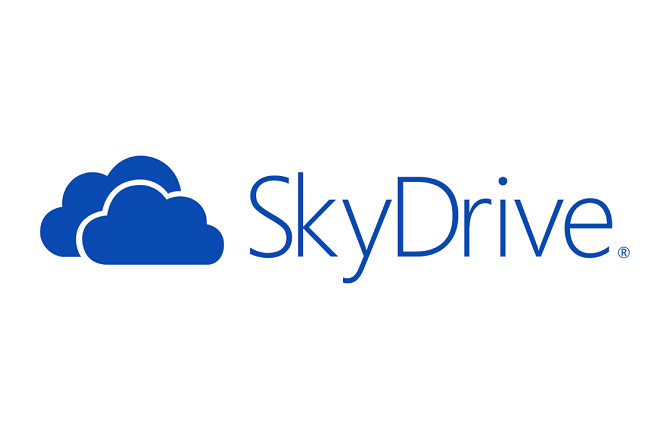 As yet Microsoft have not revealed any details on what they plan to change the name of SkyDrive to, what do you guys think would be a good alternative name for SkyDrive.