According to Reuters, Microsoft is currently talking to a number of different media companies in a bid to launch a new online pay TV service. 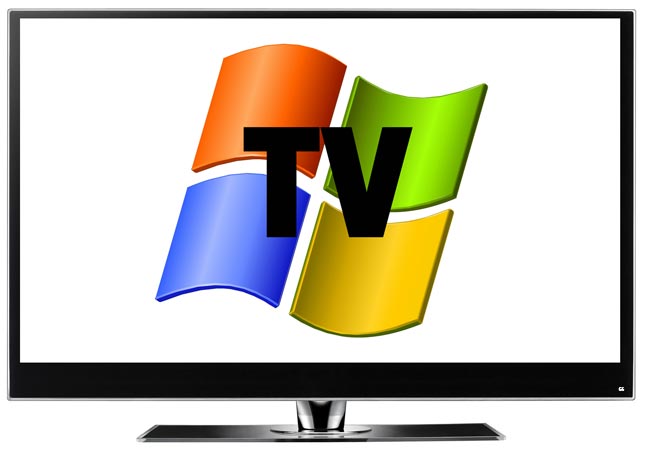 Reuters are reporting that Microsoft are hoping to create a ‘virtual cable service’, which would be delivered to users over the Internet. It is possible that it may be about 12 months before we see the new service launch. If Microsoft manage to secure deals with all the major TV companies, they could end up having a very popular service.

Google recently launched their Google TV service, but didn’t come to agreement with any of the major TV networks for online TV, this has led to a number of the networks block Google TV devices from accessing their online TV content.