Microsoft announced on the 11th of July that they would withdraw support for Windows XP in 1,000 Days, and the official end date for Windows XP is the 14th of April 2014. 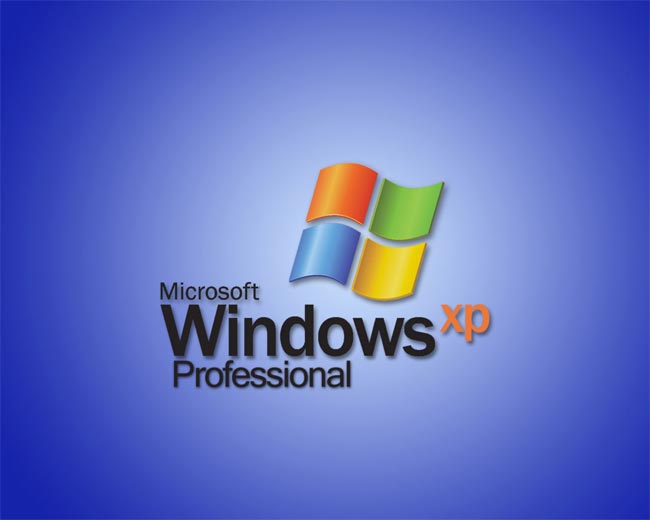 Windows XP had an amazing run and millions of PC users are grateful for it. But it’s time to move on. Two reasons: 1) Extended support for Windows XP is running out in less than 1000 days, and 2) there’s an OS out there that’s much better than Windows XP.

You can find out more information on the Windows XP retirement schedule over at the Windows Blog.