We recently heard that Microsoft were working on a software update that would fix the SMS security flaw found in Windows Phone smartphone devices, and now according to a recent report Microsoft is testing out the update.

This would mean that if the testing of the update goes OK, Microsoft could release the update shortly, and if Microsoft finishes testing the update this week, we could see it launched some time next week. 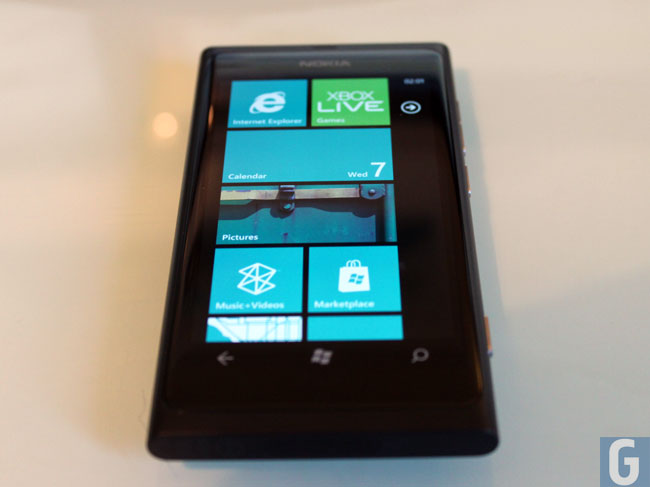 Of course Microsoft hasn’t as yet given a timescale on when they will release the software update to fix the SMS bug, as soon as we get some more information we will let you guys know.