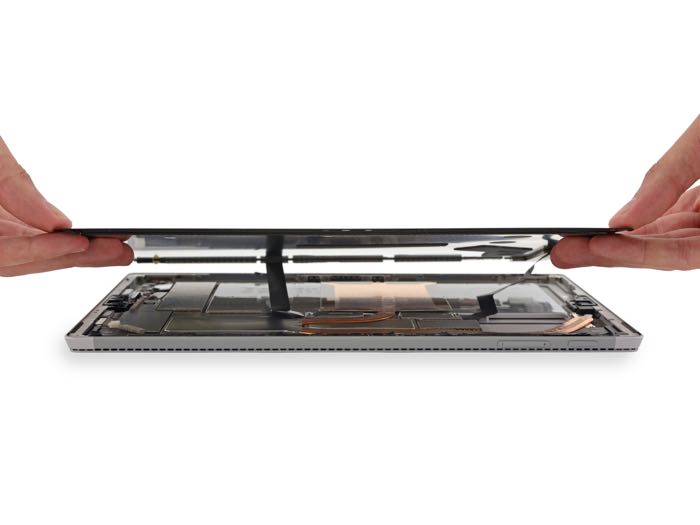 The new Microsoft Surface Pro 4 was made official early this month, the device has recently gone one sale and the guys from iFixit have taken one apart.

The Surface Pro 4 comes with a 12.3 inch display that has a resolution of 2736 x 1824 pixels and the device is powered by the latest Intel Skylake processors. 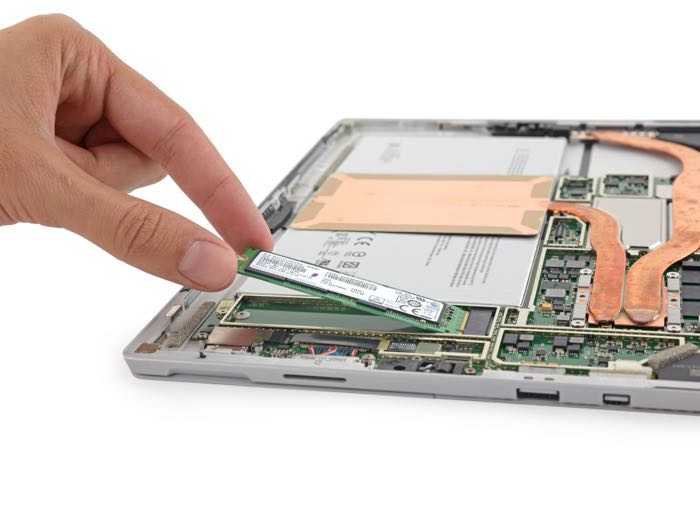 The tablet also comes with a choice of between 4GB and 16GB of RAM and between 128GB and 1TB of storage. The Microsoft Surface Pro 4 also features a 5 megapixel from camera and an 8 megapixel rear camera.

When iFixit takes a device apart, it gives the device a score of between 1 and 10 on its repair index, one is the most difficult to repair and 10 is the easiest. 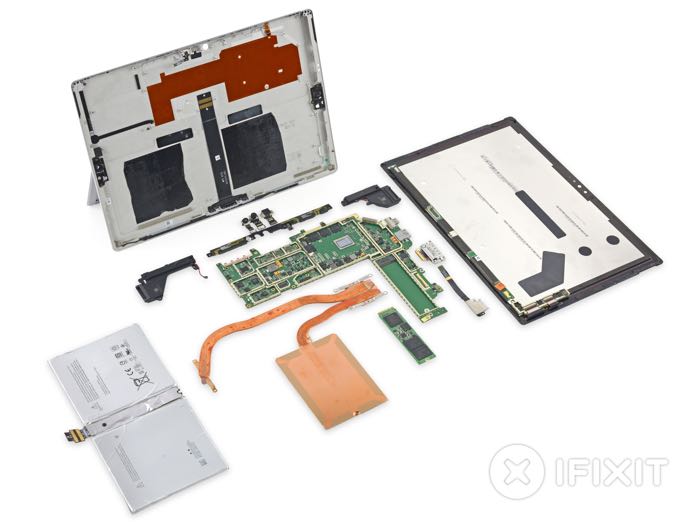 The new Surface Pro 4 tablet only managed to score 2 out of 10, this means that the tablet is very difficult to repair, you can find out more details over at iFixit at the link below.