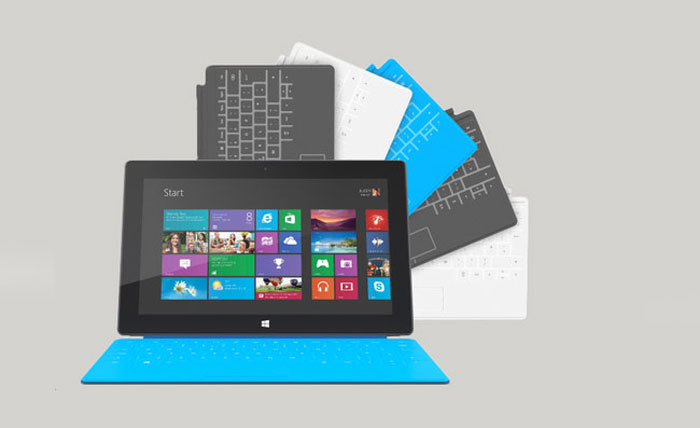 A new Microsoft rumor is making the rounds today. This rumor claims that the software giant is set to launch an all-new tablet called the Surface Pro 3 this month. The launch date tipped for the tablet is May 20, which is only a few days from now. There is no word on the hardware that the tablet will use at this time.

The tablet is expected to use the latest processors from Intel and a 2K resolution screen. While this new tablet is only a rumor right now, fans of surface in the UK can get their hands on the Surface Pro 2 with LTE now. That tablet launched in the US a while ago and is only now landing in the UK for purchase.

Other rumors suggest that a Surface Mini tablet will launch on May 20 as well. That tablet is expected to be less expensive to purchase than current units in the Surface range. It could prove to be the most popular tablet in the line, assuming that the rumor of its launch is true. Smaller and less expensive tablets are the fastest growing segments of the tablet market.