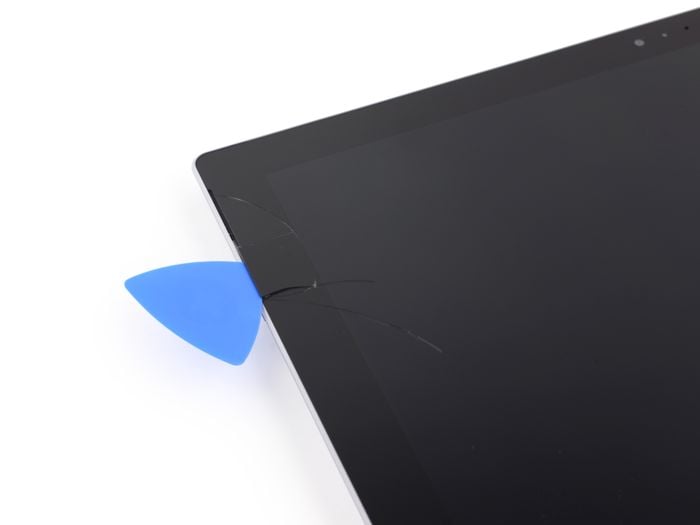 When iFixit take a new gadget apart., they look at how the device is constructed, and how easy the components are to remove and replace, the company then give the device a ‘Repairability Score’, so how did the new Surface Pro 3 tablet do?

The iFixit repairability score goes from 1 to 10, with one being the hardest to repair and 10 being the easiest to repair, and the Surface Pro only managed to score 1 out of 10. 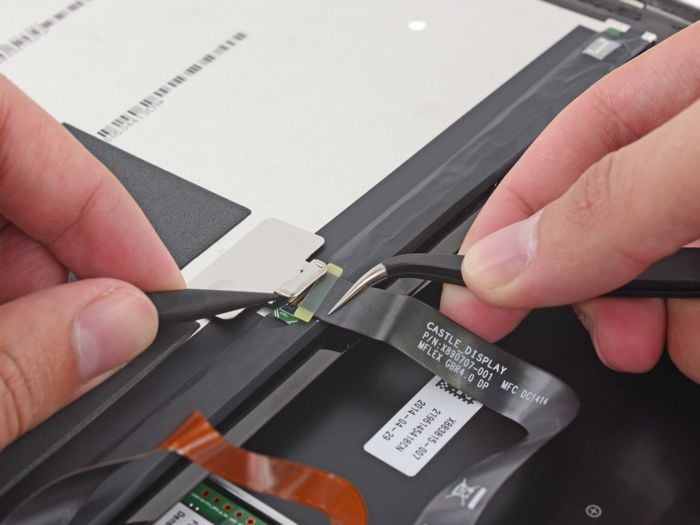 The reason for the low repairability score on the new Surface Pro 3 is due to a number of factors, which include the battery being glued as well as soldered to the motherboard.

The new Windows Tablet also comes with a range of non standard connectors, this makes removing the display quite hard, and the display is also made from a fused glass panel and LCD. 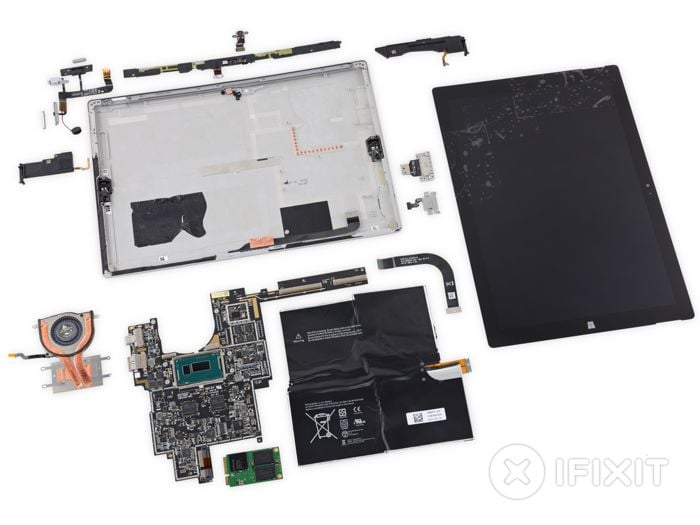 One thing that can be replaced in the new Microsoft Surface Pro 3 is the SSD, although according to iFixit, this is also tricky as the tablet is hard to open.

Head on over to iFixit at the link below, for lots more information and photos on their teardown of the new Surface Pro 3 tablet.