Microsoft recently announced that they would start offering their Surface Windows RT tablet with third party retailers in the US, and now it would appear that they device will also be available with other retailers here in the UK.

According to the guys over at Pocket Lint, the Microsoft Surface will be available from John Lewis stores in the UK starting today, you can see the statement from John Lewis below. 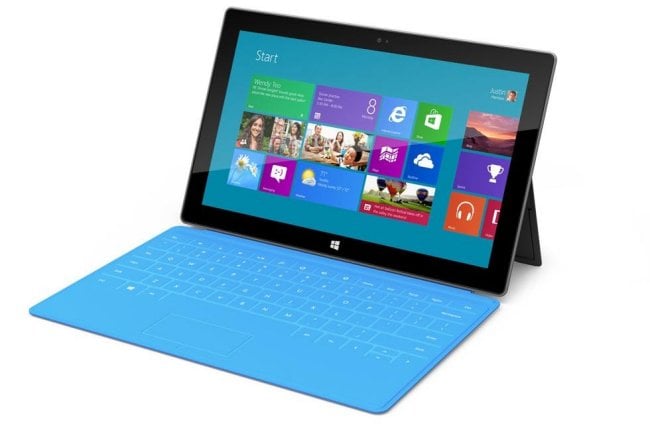 “Always first with the latest technology, John Lewis is delighted to announce that it will be the first high street retailer in the UK to offer the Microsoft Surface from the 14 December 2012 and with a two-year guarantee included at no extra cost,”

It will be interesting to see if the Surface being available at the high street retailers in the UK will help boost sales of the device.