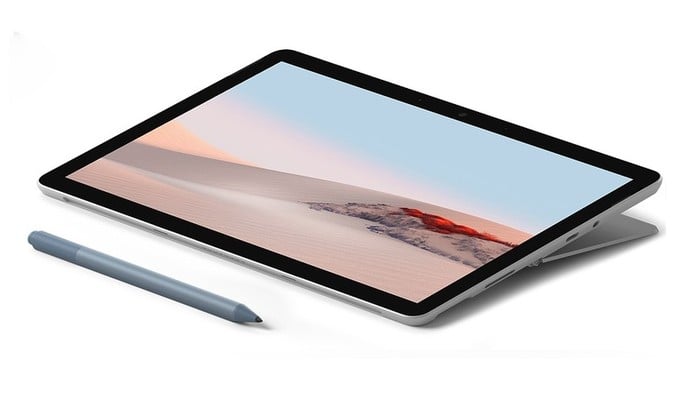 In a few days time Microsoft will be holding its press event on September the 22nd where it is expected to unveil its latest range of hardware ready to accept the new Windows 11 operating system which will be launching next month and available officially from October 5th 2021. On Wednesday Microsoft is expected to unveil its new Surface Book, Surface Pro, and Surface Go devices, but a few details for the Surface Pro 8 and Surface Go 3 have been leaked ahead of the official unveiling.

Thai retailer Shopee has posted product pages for the new Surface Go 3 a little prematurely revealing that the system will be available with a choice of Intel Pentium 6500Y or Core i3-10100Y processors supported by Intel UHD Graphics 615 and up to 8 GB of RAM. The display takes the form of a 10.5 inch PixelSense Display offering users a resolution of 1920 x 1280 pixels with 220 pixels per inch and an aspect ratio of 3:2, 1500:1 contrast ratio and 10-point multi-touch support. 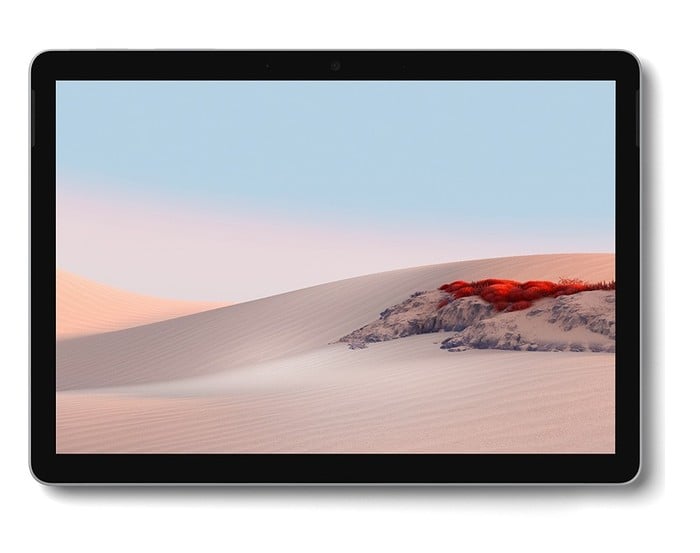 Storage on the Microsoft Surface Go 3 is expected to be 64GB eMMC or 128GB SSD and the tablet will feature a 5 megapixel front facing camera for video calling, together with a 8 megapixel rear facing for video and photographs. USB-C and a 3.5mm audio as well as a handy microSD card reader. Wireless connectivity comes in the form of Bluetooth 5.0 and wireless 6 support. Other features include an ambient light sensor, Excel Robert, gyroscope and magnetometer as well as dual microphones and to what stereo speakers with Dolby audio. The Microsoft Surface Go 3 tablet ways approximate 640 g and measures 245 x 175 x 8.3 mm.