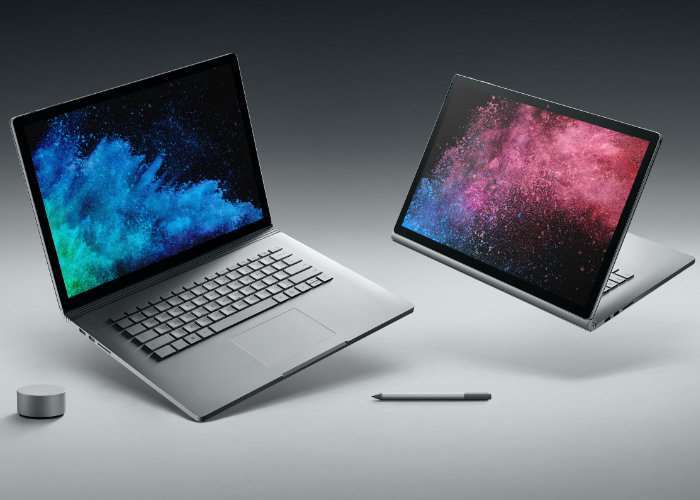 Today Microsoft has officially unveiled and launched the new Surface Book 2, which as you would expect is now the most powerful Surface Book to date, watch the introductory video below to learn more about the latest design.

The Surface Book 2 features the latest generation of Intel Core processors allowing it to run professional-grade software, apps, and PC games with ease, thanks to the dedicated NVIDIA GeForce graphics card. 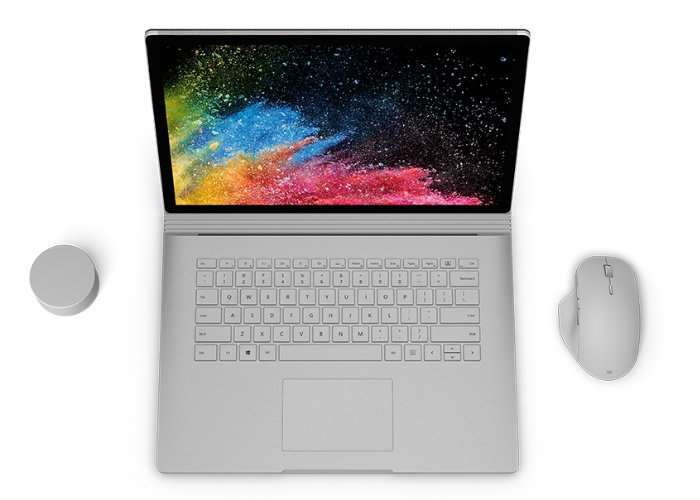 The Surface Book 2 It is equipped with a rechargeable battery capable of providing up to 17 hours more battery life and 4 times more power than the original Surface Book. Features of the Microsoft Surface Book 2 include : 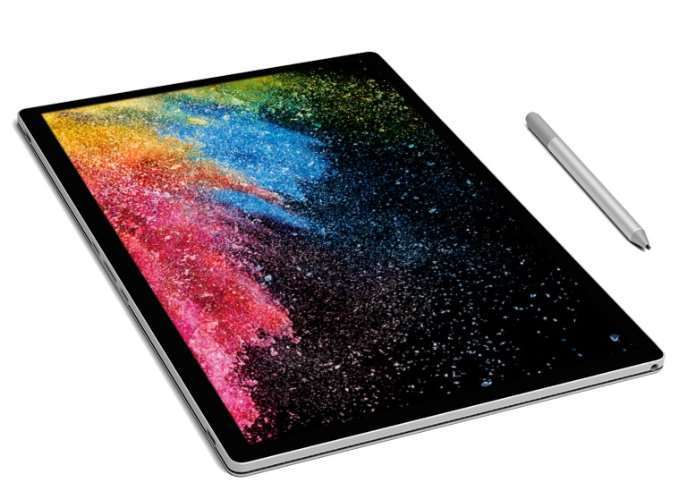 When we launched Surface Book two years ago we set out to build the most powerful and versatile laptop, to breakdown the boundaries between what you can imagine and what you can create, and we’ve been so inspired by how people have used Surface Book through their entire creative process.

But people still want more, and creators continue to push the limits of what technology can do. So, we built the laptop of the future for the creators making the future. A laptop powerful enough to fuel the next wave of computing across mixed reality, artificial intelligence, machine learning, and immersive gaming.  A laptop that empowers the designers, developers, artists, and scientists to imagine and build without limits and without compromises. To achieve more.

The Microsoft Surface Book 2 will soon be available to purchase directly from the Microsoft online store and retailers worldwide.