Not too long ago, Sony announced that the Japanese OEM managed to sell a whopping one million consoles in 24 hours. GameStop, a large video games retailer, even mentioned that they’re sold out of it with 2.3 million people in the waiting list.

On the other hand, Microsoft’s Xbox One also went on sale yesterday in 13 different markets and managed to sell over a million units of the console in less than 24 hours. The folks at Xbox said it’s the “biggest launch in Xbox history.” The one million figure also surpassed day one sales of its previous Xbox 360 console. Additionally, the figure represents a worldwide figure, compared to Sony’s number which was only for the US and Canada. 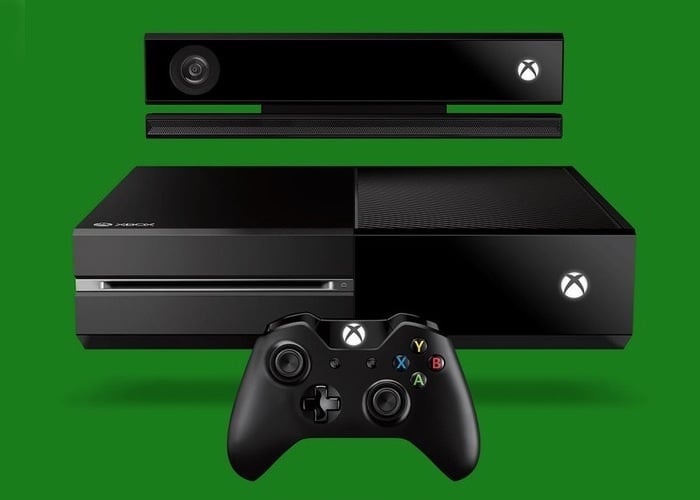 “We are humbled and grateful for the excitement of Xbox fans around the world,” said Yusuf Mehdi, Corporate Vice President of Marketing and Strategy, Xbox. “Seeing thousands of excited fans lined up to get their Xbox One and their love for gaming was truly a special moment for everyone on the Xbox team. We are working hard to create more Xbox One consoles and look forward to fulfilling holiday gift wishes this season.”

The company also mentioned that a majority of retailers are sold out and they’re working to replenish the stock. They better do as the holiday season is approaching fast, and many avid gamers might have to go home disappointed if there’s no stock available.

The console wars has begun. Sony’s PlayStation 4 is hitting several countries across the globe on November 29th, and we’re hoping that Microsoft will also have more stock in the coming days.