Sony PlayStation 4 went off to a flying start. Sony announced today that the company managed to sell over a million units of the PlayStation 4 since its launch on Friday, November 15th in the US and Canada.

The response from the two countries looked overwhelming and it seems that the Japanese OEM will meet its expected sales target of three million PS4 units by the end of 2013. The console will hit the shelves in Europe and Latin America on November 29th, and the company expects a similar response from those regions as well. 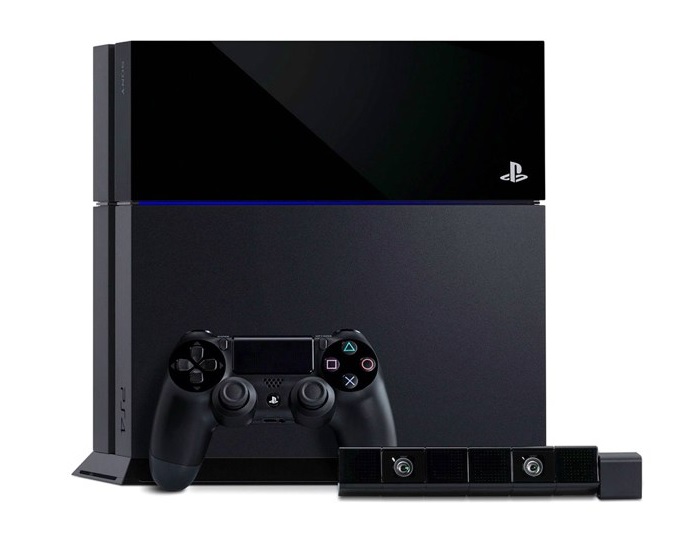 “PS4™ was designed with an unwavering commitment to gamers, and we are thrilled that consumer reaction has been so phenomenal,” said Andrew House, President and Group CEO, Sony Computer Entertainment, Inc. “Sales remain very strong in North America, and we expect continued enthusiasm as we launch the PlayStation 4 in Europe and Latin America onNovember 29. We are extremely grateful for the passion of PlayStation fans and thank them for their continued support.”

Despite the impressive sales figure, the console came with its fair share of problem. It has been reported that some of the early PlayStation 4 units faced bricking issues. In addition, some users are reporting blue light of death which renders the console useless on arrival. Sony confirmed that they are investigating the issues and the number of affected units appears to be small. But, let’s hope Sony resolves all the issues in the coming days.

PlayStations 4’s direct competitot, Microsofts Xbox One console will also hit the shelves starting November 22nd. It would be interesting to see the Xbox One can surpass the milestone set by the Japanese OEM. Although analysts do believe that Sony PS4 will outsell Xbox One.