Revealing just how massive the Microsoft Xbox One games console is compared against Sony’s PlayStation 4 which as you can see from the images below is a much smaller footprint than the Xbox One console. 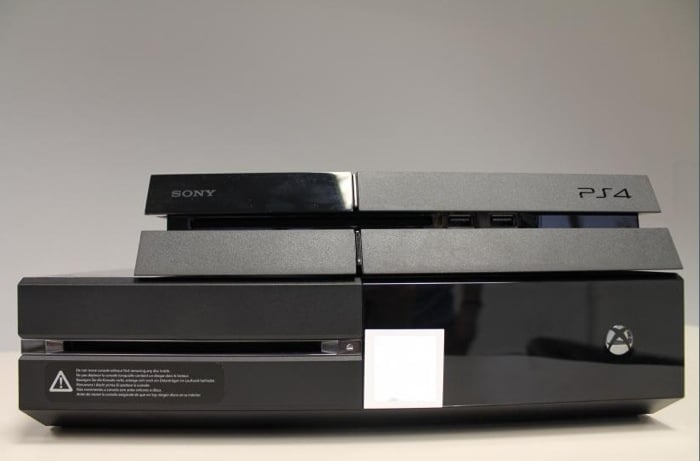 The images comparing the 2 next-generation games consoles were published by the gaming website PC Games and even with the power supply incorporated into the new PlayStation 4 console. Its footprint is impressively smaller than that of the Microsoft console. 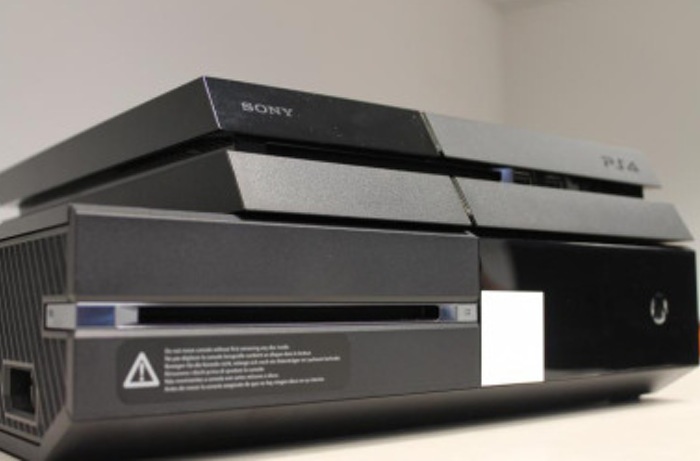 The new Microsoft Xbox one games console is also considerably larger than the older generation Slim Xbox 360 console and comes supplied with an external power brick to add even more bulk to the already large games console. 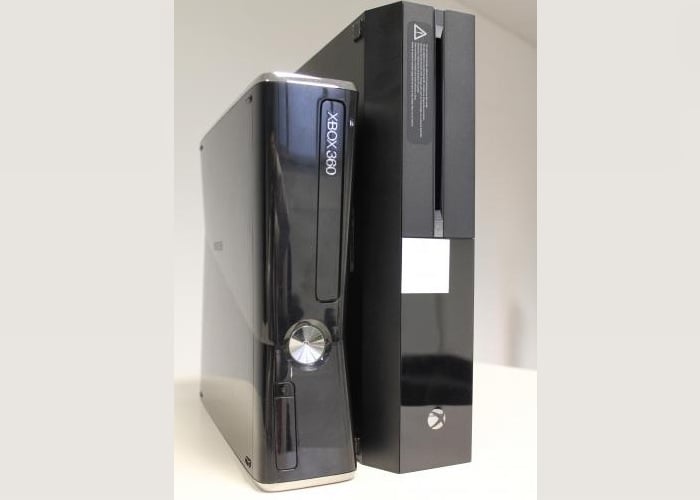 If you are interested there is also a new Sony PlayStation 4 iFixit Teardown now available to view.