Gamers patiently waiting for the launch of the new next-generation PlayStation 4 games console in the US today, will already know that Sony’s new PlayStation 4 console has now officially launched stateside and is available to purchase in retail stores and online for $399.

To accompany the official launch of the PlayStation 4 in the US, Sony has also released a new launch trailer providing a glimpse at the design, games and styling of the console together with a number of its key features. Check it out after the jump. 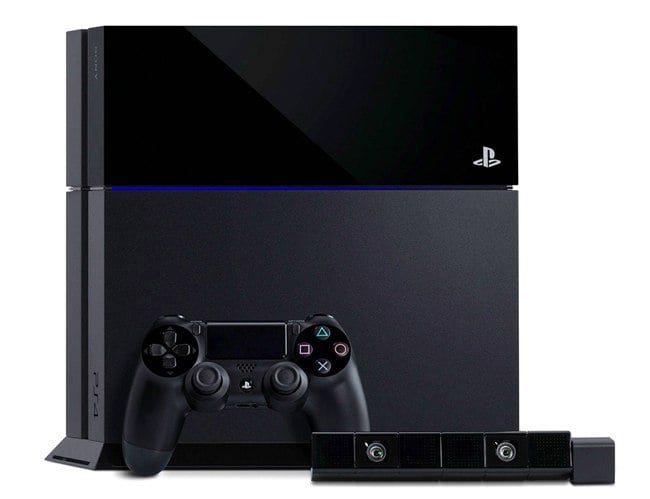