Microsoft has announced that it has now sold more than 240 million copies of Windows 7 (launched a year ago this week), making it both Microsoft’s and by nature the industry’s fastest-selling OS.

Windows 7 has helped overcome much of the negative consumer opinion of Microsoft that appeared after the launch of its Vista OS. 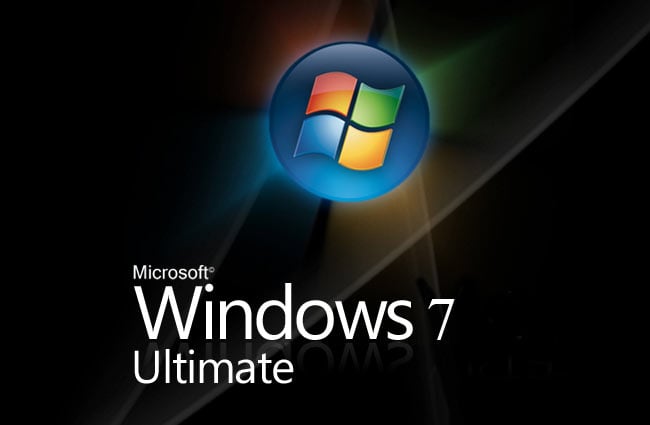 Apple has sold around 13.8 million Macs machines worldwide but still isn’t large enough to compete in sheer new OS installs but has received a much faster adoption of its latest OS version.