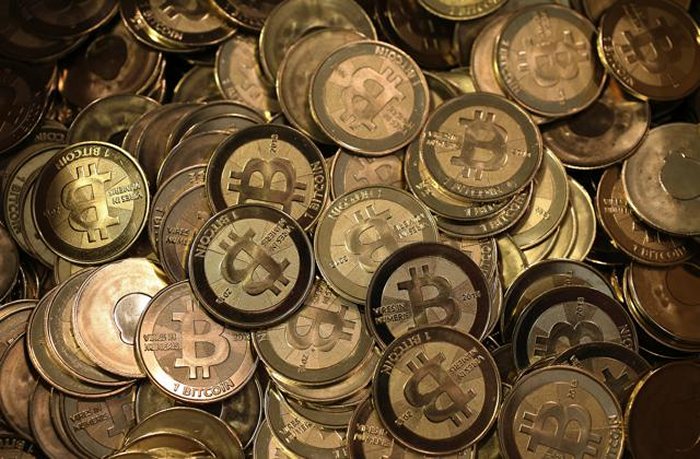 Yesterday we heard that the Microsoft Store would stop supporting Bitcoin, the news came direct from Microsoft website, although the post has now been removed.

Microsoft has released a statement saying that the ‘inaccurate information’ was posted on its website and that it will continue to support Bitcoin, you can see an official statement from the company below.

We continue to support Bitcoin for adding money to your Microsoft account which can be used for purchasing content in the Windows and Xbox stores. We apologize for inaccurate information that was inadvertently posted to a Microsoft site, which is currently being corrected.

It is not clear on why Microsoft originally posted details on their website that they intended to stop supporting Bitcoin on the Microsoft Store, whether it was posted in error, or possibly it was posted too early and this could have been something that they had planned for the future.