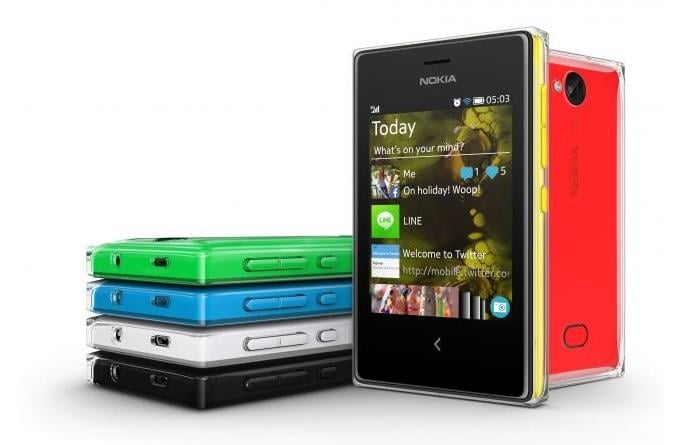 Yesterday, Microsoft laid off 18,000 employees, out of which 12,500 belongs to the Nokia’s Devices and Services division. It’s not just the layoffs, Satya Nadella also mentioned that Microsoft is going to use some of the Nokia X product designs in Windows Phone, putting an end to the Android venture of Nokia.

According to a new report from the Verge, who managed to look at an internal memo, Microsoft is reportedly putting the development of Nokia’s feature phones on hold, and will focus more on the Windows Phone devices.

The head of phone business under Microsoft devices Jo Harlow said the development and investment for Asha, Series 40, and Nokia X handsets are put on hold or what they described as “maintenance mode.” Even the services to support existing devices will be shut down in the next 18 months as well.

“This means there will be no new features or updates to services on any mobile phones platform as a result of these plans,” says Harlow.

This means that the future devices from Microsoft, both low-end and high-end, will come with Windows Phone as their operating system, as well as other Microsoft services. “Whereas successful hardware was the goal at Nokia; delighting our customers with Microsoft platforms, services, and applications through our hardware is our goal at Microsoft,” says Harlow.