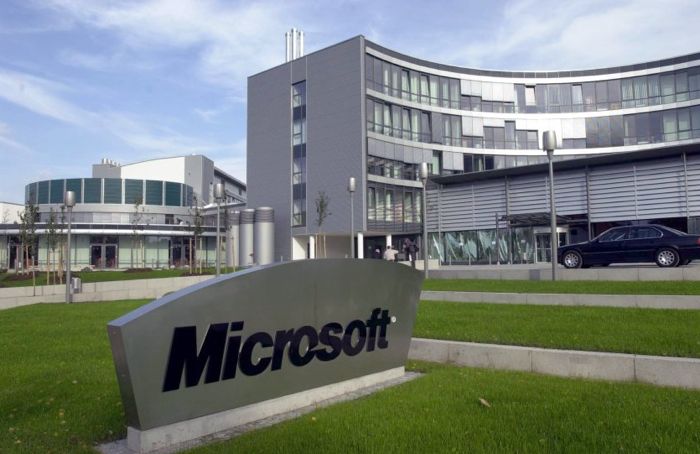 We have been hearing rumors that Microsoft is about to cut a large amount of jobs at the company, it is now official, and Microsoft has announced that it will cut around 18,000 jobs.

The 18,000 jobs at Microsoft will be cut over the next 12 months, the news comes after Microsoft took over Nokia’s mobile and services division for around $7 billion, they acquired an additional 30,000 staff in the deal.

Microsoft Corp. today announced a restructuring plan to simplify its organization and align the recently acquired Nokia Devices and Services business with the company’s overall strategy.

These steps will result in the elimination of up to 18,000 positions over the next year. Of the total, about 12,500 professional and factory positions will be eliminated through synergies and strategic alignment of the Nokia Devices and Services business acquired by Microsoft on April 25.

The company has said that they are expecting the job cuts to cost the company between $1.1 billion and $1.6 billion over the next 12 months.

You can find out more details about the Microsoft job cuts over at the company’s website, this is their largest job cut to date.