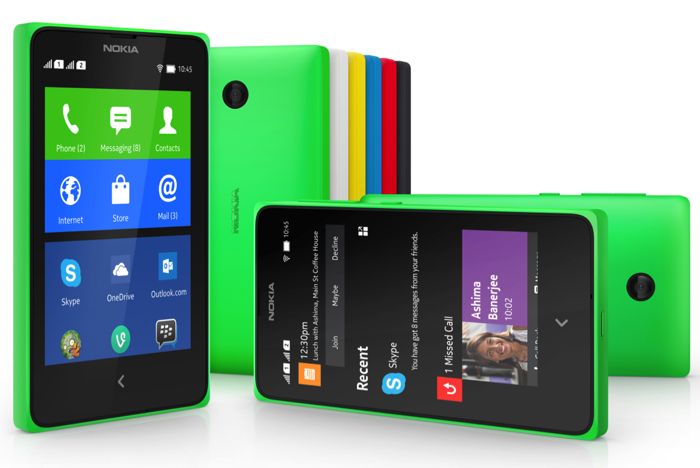 It looks like Nokia Android smartphones are about to become a thing of the past, as the company has announced it will kill off its Android devices, instead they will come with Windows Phone in the future.

The news comes from Microsoft CEO Satya Nadella, it was part of the press release on the 18,000 jobs that are going to be cut at Microsoft, you can see the official statement below.

In addition, we plan to shift select Nokia X product designs to become Lumia products running Windows. This builds on our success in the affordable smartphone space and aligns with our focus on Windows Universal Apps.

So it looks like the Nokia X brand will remain at Microsoft, but instead of being a range of budget Android devices, they new models will be budget Windows Phone devices.

It is not clear as yet on what will happen to existing Nokia X smartphones, as there were no details from Microsoft on what they have planned for the handsets that have already been sold running Android.