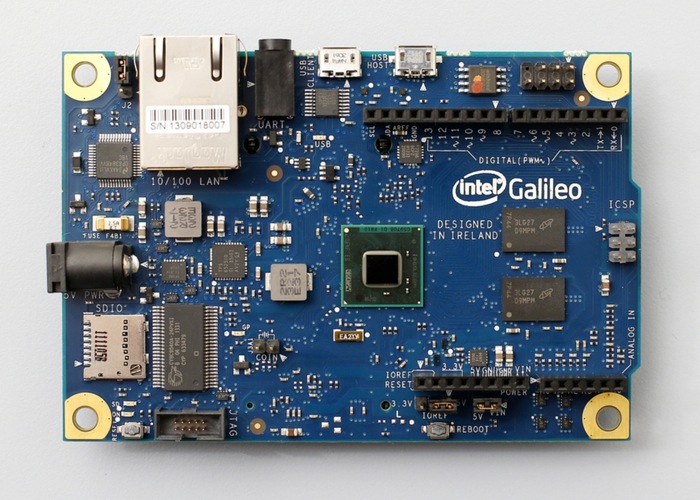 During a webcast earlier this week on Monday, Microsoft representatives explained that the company has been considering developing Raspberry Pi style development boards to help with the development of its Windows Phone and RT platforms.

As yet Microsoft hasn’t announced any launch plans or dates for the development boards or even if they will go into production, but if they did become reality the systems would be offered in addition to the already available x86 development boards launched earlier this year.

During the Microsoft webcast on Monday Microsoft principal developer Peter Wieland explained: “We don’t have any plans we can announce … right now, but rest assured, it’s something that keeps us awake at night,” Viraf Gandhi, senior program manager at Microsoft added “Stay tuned, we’ll let you know as soon as we’ve got plans firmed up,”

Microsoft is hoping that the new Raspberry Pi’s style development boards will be able to help the company create a maker community for its Windows Phone and Windows RT platforms. Enabling developers to test and create products for the Windows platform such as wearables, sensors, robots or even tablets.

Currently Microsoft Windows Phone and RT platforms are powered by ARM processors which are not supported by Microsoft’s x86 development boards. That take the form of the Galileo which runs on a low-power Intel Quark processor (pictured above) and the Sharks Cove which is equipped with an Intel Bay Trail processor.

As more information is released or leaked regards Microsoft’s plans to launch a Raspberry Pi style development board for Windows Phone we will keep you updated as always.