According to the Microsoft Blog, the company is about three weeks into the development of IE10, and it looks like it could be released around September of this year, which is interesting, as we heard earlier today that Microsoft may show of Windows 8 in September. 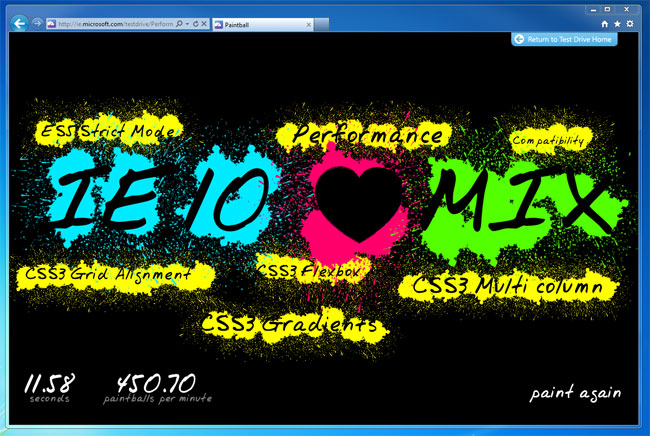 We’re about three weeks into development of IE10, and based on the progress we’ve made, we want to start engaging the development community now. At the MIX conference today, we showed the new browsing engine along with several new browser test drives that anyone on the Web can try out.

You can find out full details about Internet Explorer 10 over at the Microsoft Blog.