We have been hearing quite a lot about the latest version of Windows recently, and now there is a report that Microsoft may reveal Windows 8 in September 2011, which means it should be available in the fall of 2012.

According to a recent report by Business Insider, Microsoft are holding a Professional Developers Conference from the 13th of September to the 16th of September in Anaheim, California, and we will probably see Windows 8 unveiled then. 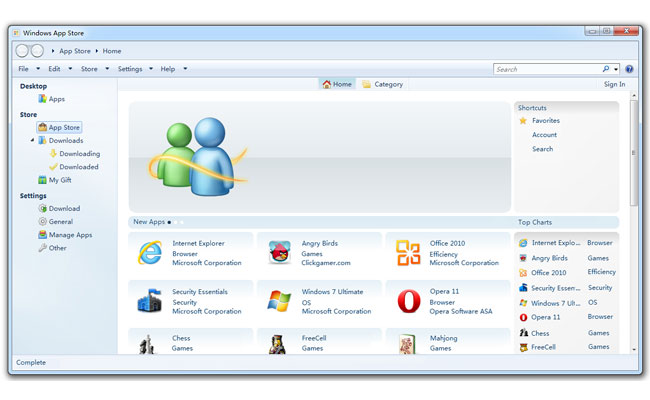 Of course this is just a rumor at the moment, and has yet to be confirmed by Microsoft, although with all the recent leaks on Windows 8, a September unveiling doesn’t seem to far fetched.