Microsoft has this week announced at its Worldwide Partner Conference it is rolling out its Microsoft Office Store to 22 new markets around the world as well as adding a new tool called Power BI to its Office 365 suite of tools.

Microsoft Power BI is a new business intelligence tool that Microsoft is adding to its Office 365 cloud-based suite of tools and services, which has been built largely on top of Excel to provide users with data modelling, interactive charting, mapping and enhanced data query. 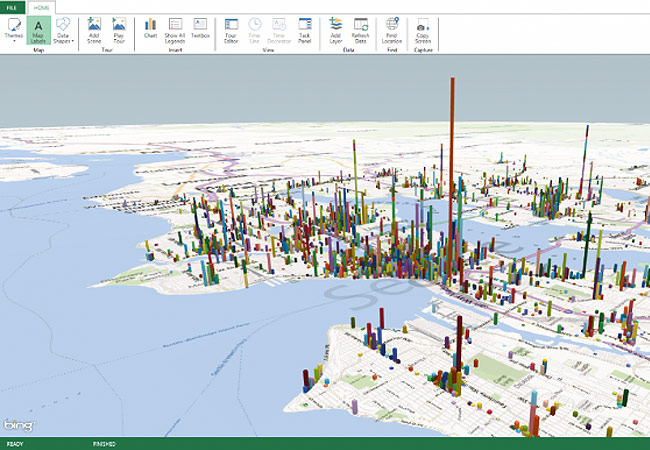 The new Power Query and Power map services were previously known as Data Explorer and Geoflow. The new Power BI tools have been designed by Microsoft to make their Office 365 even more powerful with plenty of data analysis tools for businesses to use and benefit from.

The new Microsoft power BI will soon be available as Office 365 add on, or if you purchased your Office software outright it can also be purchased as a standalone product. Expect Microsoft to release a preview of the new Power BI services and tools during the summer months.