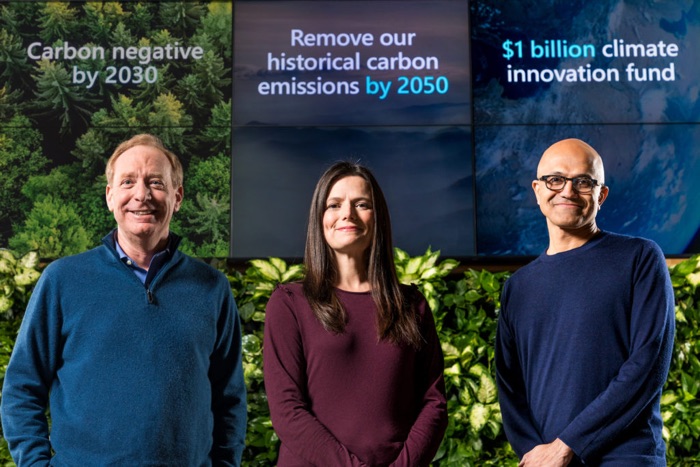 Many companies are working hard to reduce their carbon emissions and now Microsoft has announced that it plans to be Carbon negative in the next 10 years.

The company is planning to be carbon negative by 2030 and it is also planning to remove all of its historical carbon by 2050.

While the world will need to reach net zero, those of us who can afford to move faster and go further should do so. That’s why today we are announcing an ambitious goal and a new plan to reduce and ultimately remove Microsoft’s carbon footprint.

By 2030 Microsoft will be carbon negative, and by 2050 Microsoft will remove from the environment all the carbon the company has emitted either directly or by electrical consumption since it was founded in 1975.

You can find out more information about Microsoft’s plans to reduce their carbon emissions at the link below.