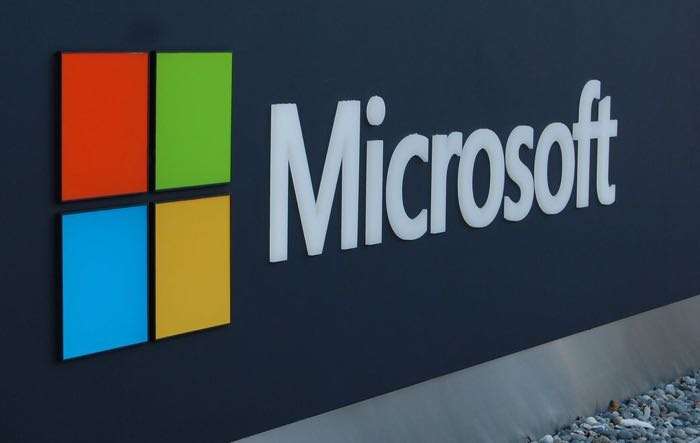 Microsoft has announced that Microsoft Paint is here to stay and it will be released as an app in the Windows Store, more details here.

Microsoft will be releasing their Windows 10 Fall Creators Edition update later this year and it looks like the software giant will be killing off Microsoft Paint.

Now it would appear that Microsoft is planning to kill off paint with the Windows 10 Fall Creators Edition.

Last year Microsoft released their Paint 3D, so it would make sense for them to get rid of the poriginal version of paint. The original Microsoft Paint app is now listed as deprecated, this means that Microsoft will not be releasing any updates for the software.

The company could remove the original version of Paint when they release their Windows 10 Fall Creators Edition later this year.