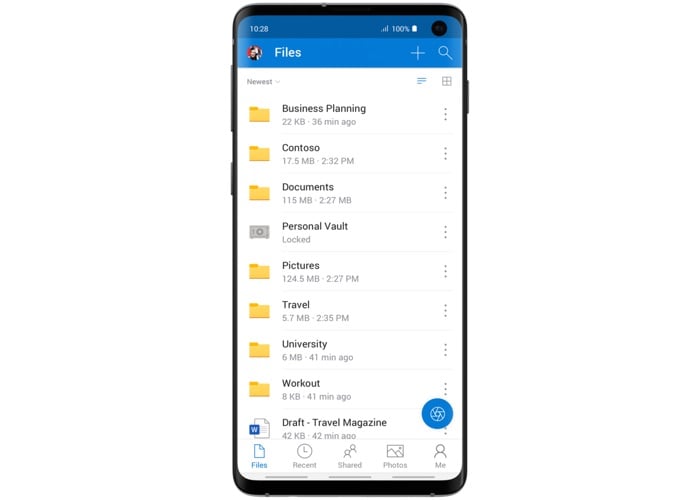 Microsoft has announced a new feature for their OneDrive service, the OneDrive Personal Vault, which is designed to let you store files and protect them with two form factor authentication.

OneDrive Personal Vault is a new layer of security for your sensitive files that you want to keep safe and secure. Microsoft has also announced that they are increasing the standalone storage plan from 50GB to 100GB at no extra charge.

OneDrive runs on the trusted Microsoft cloud, which has many security measures in place to keep your files safe. But we understand that some people want more protection for their most important and sensitive files, which is why we’re introducing Personal Vault.

Personal Vault is a protected area in OneDrive that you can only access with a strong authentication method or a second step of identity verification, such as your fingerprint, face, PIN, or a code sent to you via email or SMS.1 Your locked files in Personal Vault have an extra layer of security, keeping them more secured in the event that someone gains access to your account or your device.

You can find out more information about the new Microsoft OneDrive Personal Vault over at Microsofta at the link below.