Last month it was rumoured that Microsoft was gearing up to release it MS Office Suite of software for Android and iOS in March 2013. Although nothing had been confirmed by Microsoft.

Today however the Verge technology website is reporting that several sources close to the development of the MS Office software have revealed that Microsoft is planning to release MS Office for both Android and iOS in early 2013, presumably earlier than March 2013. 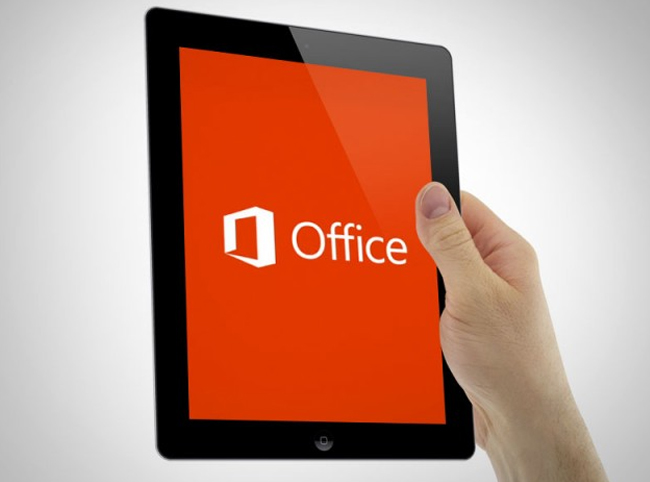 The new Microsoft Office Mobile suite of software will be launched in the form of free applications, enabling Android and iOS users to view Microsoft Office documents on the move from their smartphones and tablets. The Verge explains:

Microsoft was contacted and a company spokesperson explained “Office will work across Windows Phone, iOS and Android.” Unfortunately no information on pricing has been released as yet, but as soon as information comes to light we will keep you updated.