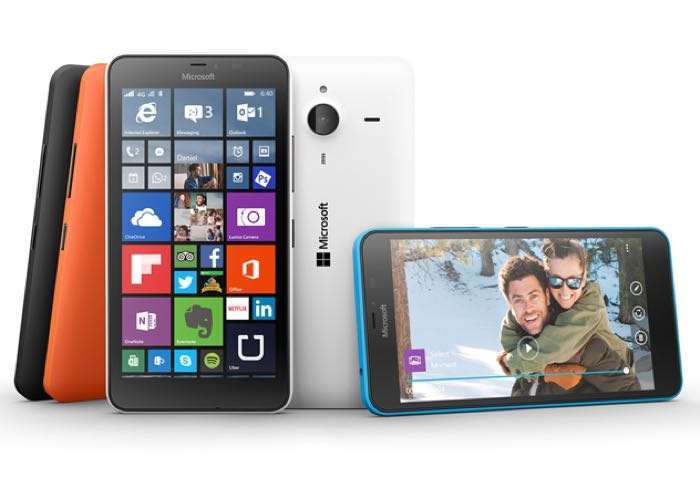 Microsoft has announced that it will end support for its Office Apps on its Windows 10 Mobile platform in 2021.

The company has revealed that support will end for Office apps on Windows 10 Mobile on the 12th of January 2021. Microsoft is also ending support for Windows 10 mobile tomorrow the 10th of December.

You can find out more information over at Microsoft at the link below, there will no longer be technical support of bug fixes issued.