Multiple source have been suggesting to the CNET website that Microsoft may follow along the same lines as Adobe have with their mobile Flash player and scrap any further development of their Silverlight software after the release of Silverlight 5 which is expected to be launched very soon. 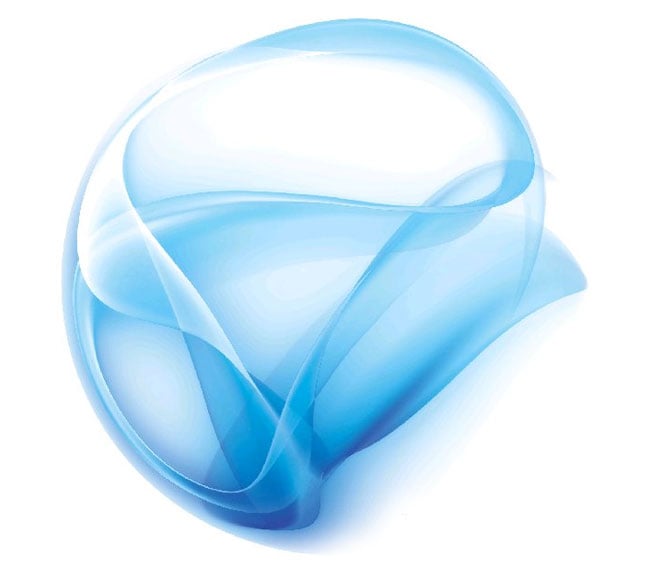 Source have revealed that Silverlight 5 may be the last version of Silverlight that Microsoft will release, but nothing has officially been released or announced by Microsoft at the moment. However Microsoft will need to give developers and customers a year heads-up before ending Silverlight support.

For  ore information on the speculation jump over to the CNET website.