It looks like Adobe has decided to put an end to developing flash for mobile devices, according to a recent report from Jason Perlow of ZDNet, Adobe are expected to announce that they will instead refocus their efforts on HTML5 for mobile devices.

The statement below from Adobe is expected to be released on the Adobe website shortly, which explains why Adobe has decided to put an end to flash for mobile devices. 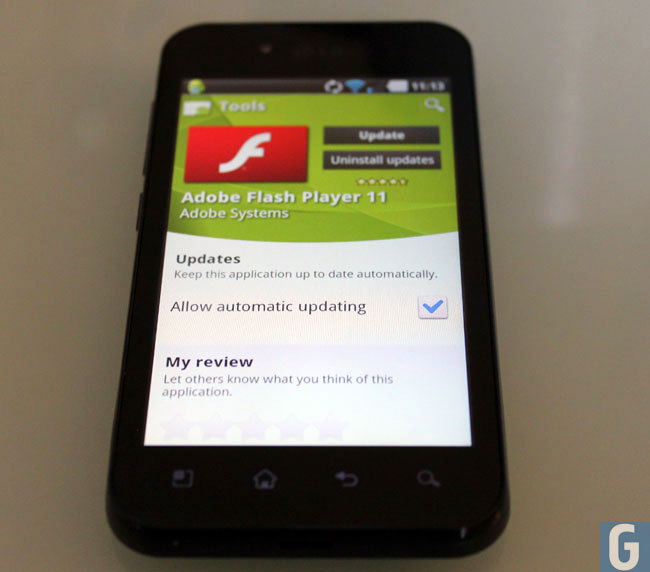 Our future work with Flash on mobile devices will be focused on enabling Flash developers to package native apps with Adobe AIR for all the major app stores. We will no longer adapt Flash Player for mobile devices to new browser, OS version or device configurations. Some of our source code licensees may opt to continue working on and releasing their own implementations. We will continue to support the current Android and PlayBook configurations with critical bug fixes and security updates.

Adobe and Apple have been in a battle ever since Apple released the first iPhone back in 2007, with Adobe trying to get flash on the iPhone and Apple, and the late Steve Jobs refusing to put it on there as they have always said it was slow and buggy.