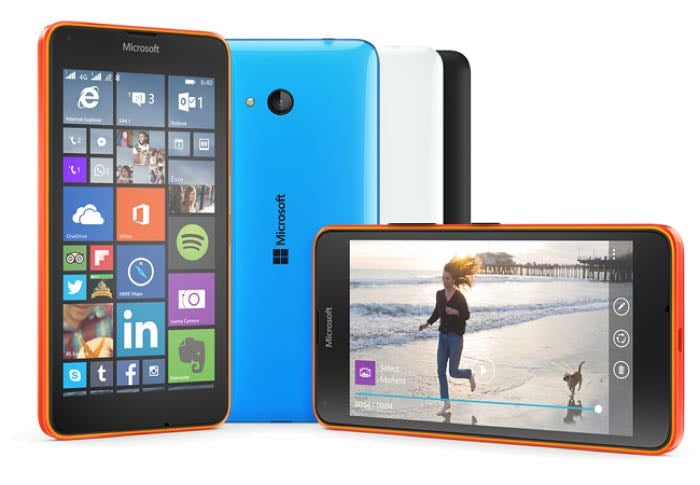 Microsoft has sent out invites to a press event in India on the 7th of April and the company is expected to announce the released of the Microsoft Lumia 640 and Lumia 640 XL in India.

Microsoft announced their new Lumia 640 and Lumia 640 XL smartphones last month and the handsets have already launched in a number of countries including the UK and Microsoft are launching the device in more countries.

The device also comes with 8GB of built in storage plus a microSD card slot that takes up to a 128GB and a 2500 mAh battery, plus an 8 megapixel rear camera and a 0.9 megapixel front facing camera.

The Lumia XL has a 5.7 inch display with a HD resolution of 1280 x 720 pixels, processing is provided by a quad core Snapdragon 400 processor and it has 1GB of RAM.

Other specifications on the Microsoft Lumia XL include a 5 megapixel front facing camera and an 8 megapixel rear camera. Both handsets comes with Windows Phone 8.1 Lumia Denim.