It looks like Microsoft has a new social network in the works, called Tulalip, which the company has just leaked on Socl.com, a website which was registered by Microsoft back in 1998.

Microsoft has since removed the details on their new social networking site from Socl, and replace the details with the following statement. 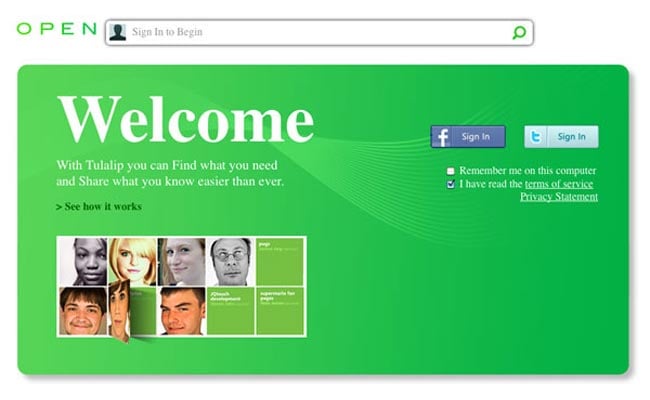 Thanks for stopping by.

Socl.com is an internal design project from a team in Microsoft Research which was mistakenly published to the web.

We didn’t mean to, honest.

There are no details as yet on what Microsoft’s new social network will involve, although it looks like it will feature both Twitter and Facebook integration.