Do you want to be one of the first to get your hands on Microsofts new Xbox 360 Dashboard? Well Microsoft are currently looking for beta testers to put their new 360 Dashboard through its paces and provide them with a little feedback.

To whet your appetite there is a demo of the new 360 Dashboard after the break and is expected to be officially launched on November 15th, and has been designed to be controlled using Microsoft’s Kinect motion controller device. 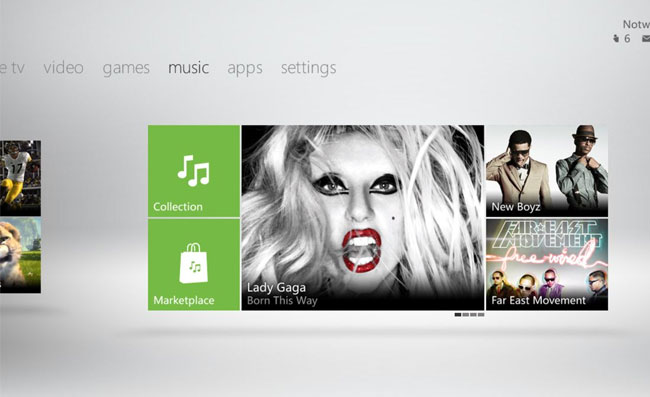 If you want to be one of the first with the new Xbox 360 dashboard simply head over here to sign up. Once your accepted if you would like sharing your thoughts on the new 360 Dashboard in the comments below, feel free.