Barnes & Noble has struck a deal with Microsoft, where Microsoft will invest $300 million in a new joint venture between the two companies, and Barnes & Noble has announced that they have formed a new subsidiary of B&N which will include its Nook business and also its educational College business.

The new company will take a $300 million investment from Microsoft for a 17.6 percent share in the company, this values the new company at $1.7 billion. 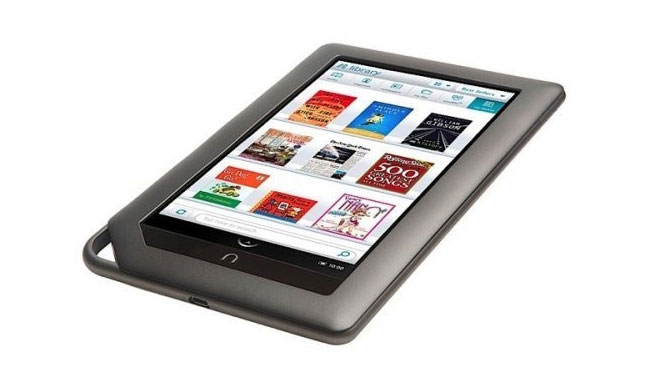 This would give B&N the opportunity to spin off its Nook business into a completely separate company in the future, or they could even end up selling their new subsidiary business to Microsoft.

The new subsidiary, referred to in this release as Newco, will bring together the digital and College businesses of Barnes & Noble. Microsoft will make a $300 million investment in Newco at a post-money valuation of $1.7 billion in exchange for an approximately 17.6% equity stake. Barnes & Noble will own approximately 82.4% of the new subsidiary, which will have an ongoing relationship with the company’s retail stores. Barnes & Noble has not yet decided on the name of Newco.

You can find out full information on the new joint partnership between Microsoft and Barnes & Noble here.